The roar on the Lake Shore runs from July 14-16 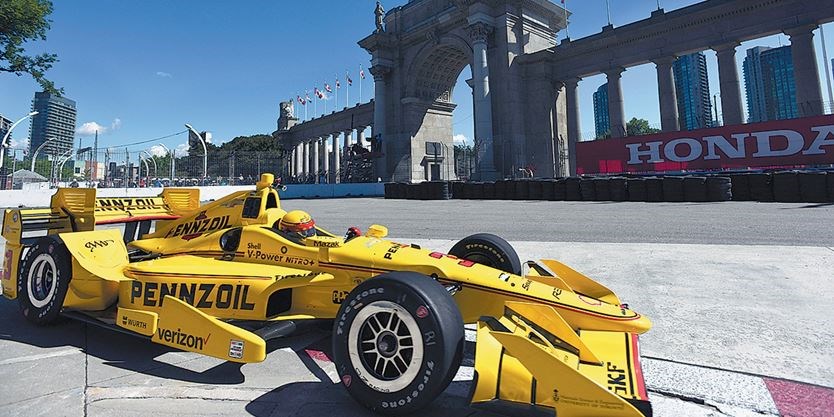 The Honda Indy is back and is taking over Toronto’s Lake Shore Boulevard from July 14 to 16 and with it comes some road closures.

The headlining event, the 85-lap Verizon IndyCar Series race, will take place on Sunday and feature the series’ top drivers such as defending winner Will Power and crowd favourite: Ontario’s own James Hinchcliffe.

Honda will continue to ramp up the event’s entertainment by bringing the NHL Centennial Fan Arena to the Honda SpeedZone in Thunder Alley, as part of its North American tour.

“Our team and partners at Honda Canada and Ontario Honda Dealers take great pride in the range of entertainment that we provide festival-goers in Toronto over the race weekend,” said Jeff Atkinson, President of Honda Indy Toronto, in a press release.

“It’s going to be non-stop racing action on any days that fans attend.”

Two-day general admission is $50 and two-day reserved grandstand seats start at $80 including taxes.  Kids 12 and under receive free general admission throughout the weekend when accompanied by a ticketed adult. For complete ticket pricing and event information, visit hondaindy.com or call 877-725-8849.