Thomson Reuters has named Honda to its Top 100 Global Innovators list for the fifth year in a row for products like the NSX sportscar. 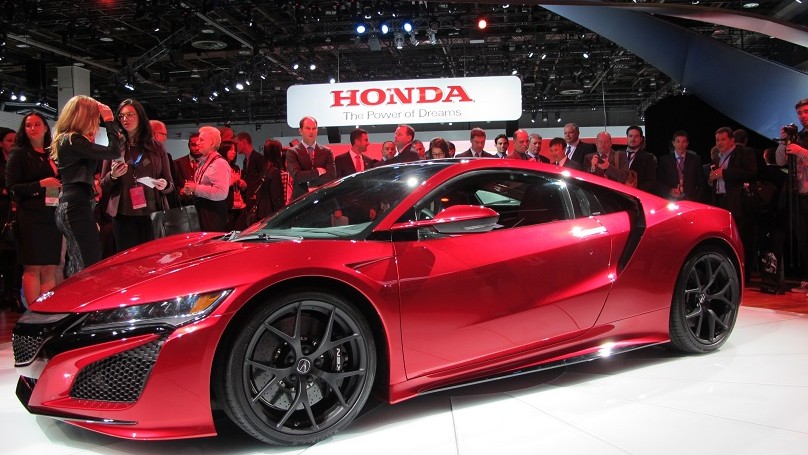 Honda has been named in Thomson Reuters’ prestigious Top 100 Global Innovators report for the fifth year in a row.

The annual report identifies companies that discover new inventions and successfully patent them.

Describing itself as a list of the top 100 worldwide innovation power players, with winners identified as trendsetters that need to be watched, the report has recognized Honda’s innovation every year since its inception in 2011.

With automotive companies making up 10 per cent of this year’s list, Honda is one of only two car brands to have won a spot in the report for five consecutive years and more interestingly, eight of the 10 automotive brands on the list are Japanese.

Honda has a rich history of innovation.

In the 1970s the business created a Civic engine that hit air quality targets without a catalytic converter.

During the 1990s Honda became the first manufacturer to launch a full hybrid car, the Insight.

At the start of the 21st century, the FCX Clarity ground-breaking fur-cell car revealed, while in 2015 the new NSX supercar showcased a twin-turbo engine and three electric motors and the new Clarity Fuel Cell was launched with a fuel stack that can provide electricity in emergency situations, and the new CR-V has the world’s first predictive cruise control.

A Thomson Reuters spokesman said, “our philosophy is that a great idea without patent protection and commercialization is nothing more than a great idea.”